Posted by Rodney Michail on 4 June, 2020
Find me on:
LinkedIn 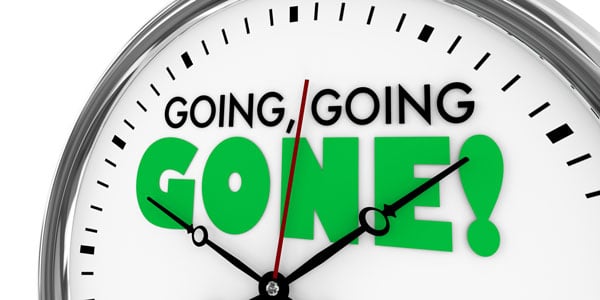 As our states are gradually lifting border restrictions and life is slowly creeping back to a time that loosely resembles what we were used to — post COVID-19 virus lockdowns — we are starting to recognise changes that are positive.

During the grip of the pandemic in March and April, many new car dealers as well as used car dealers experienced huge slumps in profits, up to 48% reductions for the month of April.

Strict lending practices imposed by lenders during this period did not install confidence in the market, a knock-on effect resulted in many dealers either did not buy in or trade used-car stock, or offered values so low many customers decided not to buy or sell.

The positive to come out of the downturn in the car industry is that as we draw closer to the end of the financial year there are great deals to be had, for both new and used cars.

Many consider the car market as an indicator to the health of the economy in general — however, there is light at the end of the tunnel. Lenders are beginning to re-instate previous lending conditions as businesses start to resume trading again.

What does this mean to me?

If you are a sole trader or a business in Australia with an aggregated annual turnover of less than $500 million, will benefit from the new ruling of an increase in the instant tax write-off threshold from $30,000 to $150,000.

After that the tax write-off threshold is forecasted to return to $1000 — a figure we haven’t seen since 2014.

As a business owner this means you have until the end of June 2020 to take advantage of the instant tax write-off higher limit. Heavy equipment, office fit-outs and new vehicles are amongst the assets potentially eligible for tax write-offs.

In addition to the asset write-off scheme, businesses with turnover of less than $500M will be able to deduct 50% of the cost of an eligible asset in the year of purchase. The balance of the cost of the asset will be depreciated over the life of the asset per existing rules. It’s worth noting that this applies only to new assets that can be depreciated under Division 40 (i.e. not second-hand, and includes plant, equipment and specified intangible assets such as patents and software), and no other capital works depreciable under Division 43.